An Introduction to Unlicensed Spectrum: An Open Field for Innovators

If you’re in the tech field, you may have heard the phrase ‘Unlicensed Spectrum’ mentioned with increasing…frequency.

Time to learn what it’s all about, and why there’s a community of enthusiasts who are increasingly excited about the possibilities posed by the field.

Most of the time when I mention or talk about Unlicensed Spectrum it conjures images of illegal and/or prohibited technology…and that’s exactly what it is! Put your black caps on, it’s hacking time. 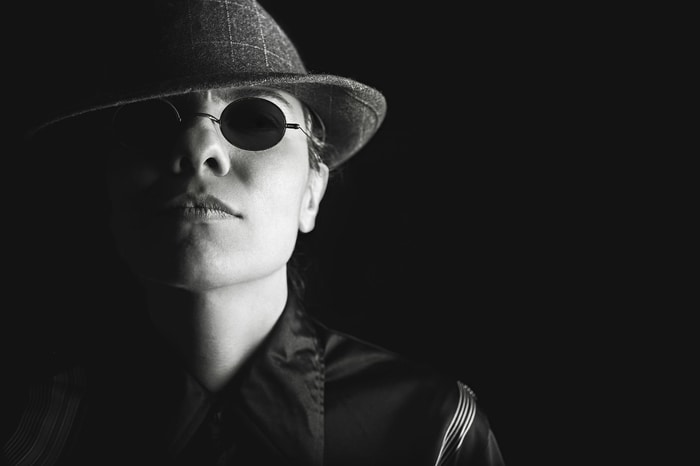 Okay, now take them off. This has nothing to do with hacking.

Truthfully, the word “unlicensed” is a completely legal and non-threatening adjective used by the FCC to describe and classify available spectrum.

So what is a spectrum anyway?

Generally speaking, spectrum is a way to describe a non-limited set of values as they vary across a range. As you can likely tell, that’s a very broad description. Fortunately, in our case we’ll be talking only about spectrum that allows the transmission of data: acoustic and (most relevant to our topic) electromagnetic, which are more specifically defined as the full range of frequencies of sound waves and electromagnetic radiation.

The electromagnetic spectrum contains visible light, radio waves, and microwaves (yes, it can cook your food). 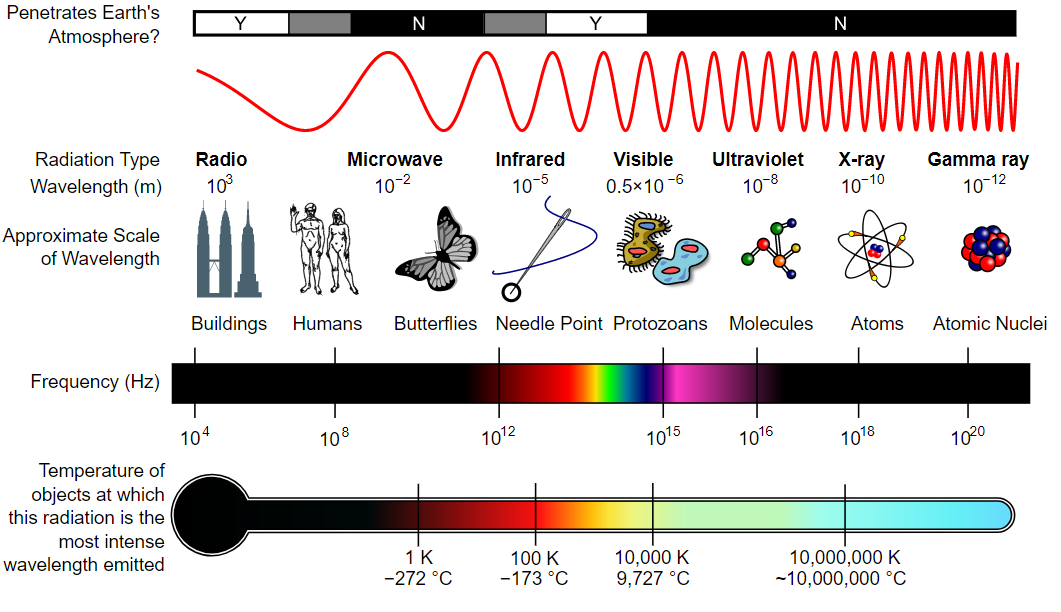 Licensed and Unlicensed are regulatory terms slapped onto different frequencies (bands) of that range. Let’s start by defining Licensed Spectrum and getting some much-needed context for understanding Unlicensed Spectrum.

When talking about licensed spectrum, think about radio stations, police radios, cell phone carriers, etc. Licensed spectrum can be very expensive because when the FCC grants a license, it is exclusive and therefore treated as a finite resource. Some spectrum is more valuable than others. For example, when the FCC auctioned parts of the 700mhz frequency block in 2008, Verizon and AT&T spent over $16 billion in acquiring these licenses. 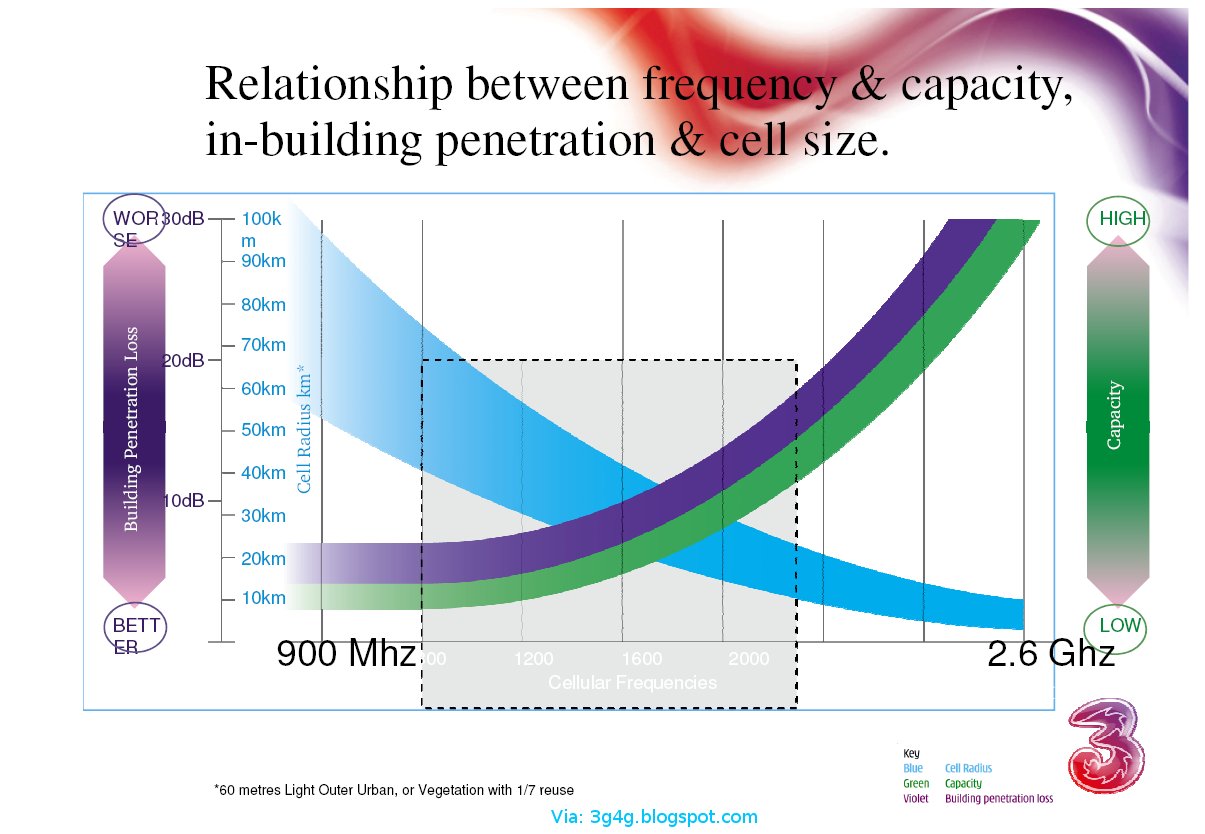 Just because it is unlicensed doesn’t mean there aren’t rules. The FCC dictates certain device requirements and certifications.

This is a valuable space because you and I, as well as other companies, can use these frequency ranges to build systems and appliances without expending great amounts of resources and capital to acquire exclusive rights to spectrum.

Unlicensed Spectrum is heating up 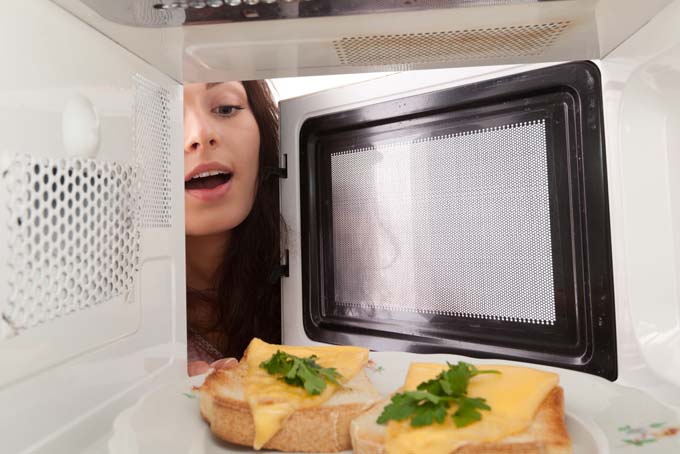 Currently only the largest of corporations are able to compete with each other for exclusive rights to licensed spectrum; however, with the latest advancements in technology, smaller scrappier startups are competing in the unlicensed space.

Consumers continue to use more and more data per year and this makes it difficult for mobile carriers like AT&T, Sprint, T-Mobile, and Verizon to continue growing their expensive networks.

Also, the new wave of IoT devices do not need expensive or long distance spectrum and instead can rely on state of the art mesh networking technology to utilize unlicensed spectrum efficiently and cheaply.

While smaller players are moving quickly to catch up, one of the most interesting changes in the space is happening with mobile carriers. The FCC recently approved LTE-U, which is the LTE specification over unlicensed spectrum. As of late June, T-Mobile has begun deploying this technology in select cities. What this means is that more small-scale coverage can be deployed and improve connectivity in hard to serve areas. These LTE-U base stations will utilize the 5GHz band that WiFi also resides in.

Imagine this: you don’t need to know the WiFi password to get WiFi-like faster speeds with LTE-U. You’ll have seamless connectivity because you’re already authenticated to the same mobile network, but that network is now backed by hardwire or fiber where the base station is deployed. This offloads demand on central wide-area serving towers onto smaller areas. In the coming years, this should dramatically improve speeds for consumers as well as reducing the need to upgrade expensive tower equipment to keep up with demand.

Okay, but what does this mean for me?

Today, we’re more connected than ever, and with the unlicensed spectrum space becoming more efficient and utilized, we’re even more capable of staying connected and creating new ways to connect.

IoT hardware is cheaper and more resilient, and the FCC is pushing to expand and allocate more spectrum in the unlicensed space. Simply put, scrappy hardware startups are able to compete with big corporations in this space because they won’t have to pay obscene amounts of money for dedicated licensed spectrum.

Looking for a space that is ripe for innovation and opportunity? Unlicensed Spectrum is where you should start.

So, what are you building?