We’ve recently spent a lot of time on the blog examining 2016 in Southern startups – both highlights and some deeper dives into emerging ecosystems. However, we’re several weeks into 2017, and it’s time to talk about what the future holds for Southeastern tech.

Let’s start by taking a long look at New Orleans. Our home city is packed with potential, but has yet to realize it to the extent that some neighboring ecosystems have. What NOLATech does have is a selection of several distinct industry clusters capable of producing successful, large-scale ventures.

The first of these: healthcare and life sciences. The New Orleans metro area contains a burgeoning concentration of infrastructure, talent, and intellectual property; however, operators in the state are still faced with considerable obstacles to growth and early success. We’ll review both the pros and the cons of this fascinating, fast-moving sector below. 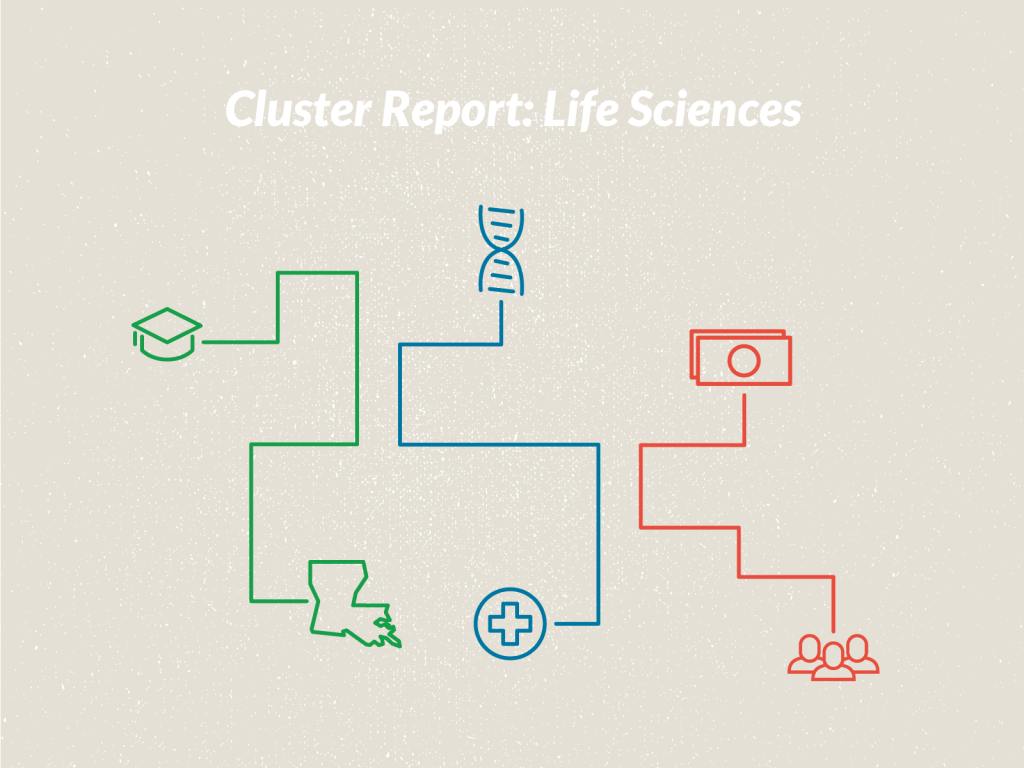 We’d like to offer a special thanks to both the New Orleans BioInnovation Center and Baker Donelson for their excellent information on the local life sciences cluster – if you’re ever curious about learning more directly from the horse’s mouth, we’d encourage you to check out NOBIC’s site or Baker Donelson’s superb 2016 report on the industry. 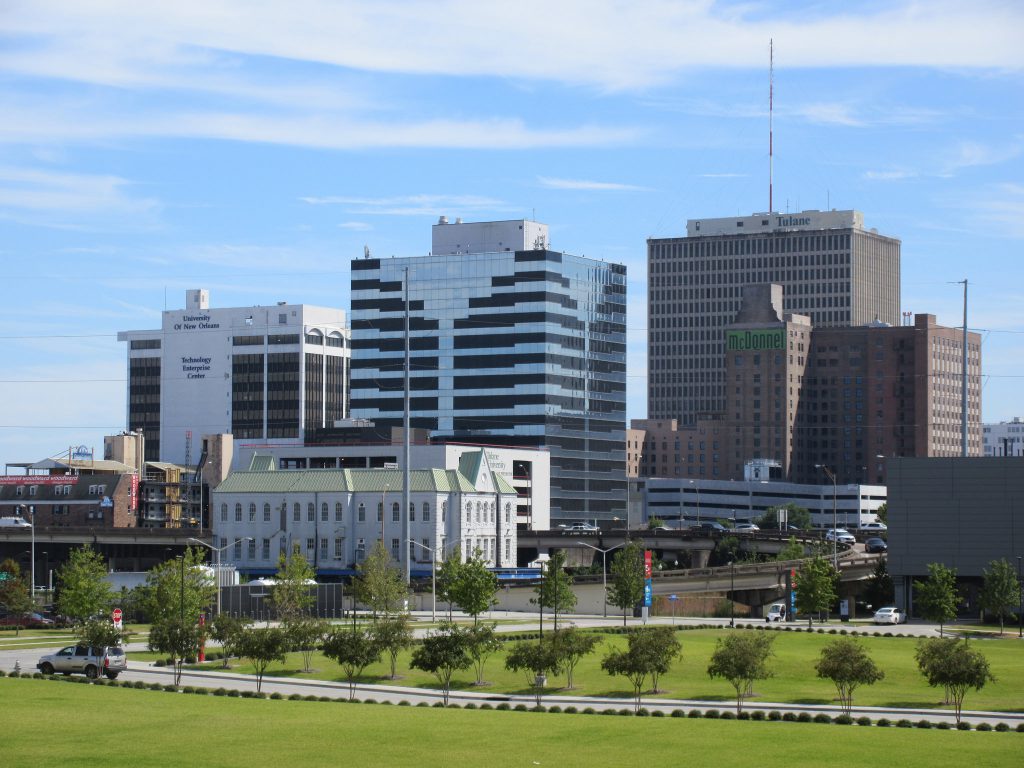 Academia: There are fewer than 20 cities in the U.S. which can boast of two medical school campuses, and of them, New Orleans is the smallest. Tulane and LSU are both nationally respected programs and represent an enormous concentration of medical talent and market-ready research. 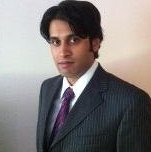 “The future of the regional life science ecosystem is strong, starting with great university support of research commercialization from Tulane, LSU Health New Orleans, and Xavier. These universities have supported numerous spin-out startups like APMT, AxoSim Technologies, Chosen Diagnostics, and ZenoPharm, to name just a few. As these companies mature and early stage funding sources increase, innovations being developed at these universities now have an established and easier path to funding, commercialization, and ultimately a significant economic impact in our city and state. Furthermore, with the opening of two new hospitals downtown, we’re also seeing innovations increasingly come directly from doctors and healthcare staff working to address problems they see within clinical settings.”

State support: The life science sector enjoys a huge amount of support at the state level. The last few years have seen a flurry of modernization and construction, including University Medical Center ($1.1B project, opened in 2015); the New Orleans VA Hospital (~$1B project, opened in 2016); and the BioInnovation Center ($38M project, opened 2011). Despite delays and budget creep, the end result has been the creation of a formidable center of lab, research, and incubator space. GNO, Inc. CEO Michael Hecht has expressed a desire to become a destination for medical care, on par with M.D. Anderson, world-renowned cancer center based in Houston. 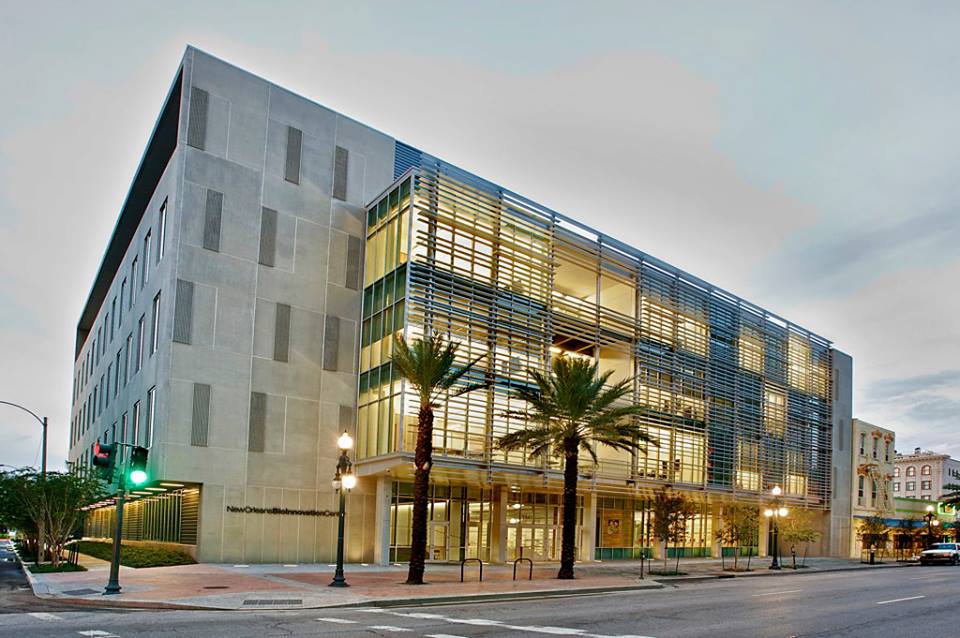 New Orleans BioInnovation Center: NOBIC represents a centralization of entrepreneurial resources for local life sciences startups. The nonprofit offers free business consulting for teams attempting to commercialize new tech, leases lab and office space, and organizes networking and educational events. They’re also one of a relatively small number of local seed-stage funding sources and have, to date, invested ~$3.25M in local startups. If you want to launch or participate in a New Orleans life science venture, NOBIC is your natural square one. 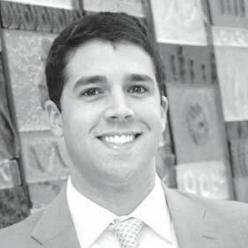 “One of the most exciting developments we’ve seen at the BioFund has been a greater degree of connectivity and syndication between early stage investors in New Orleans. While companies we’ve worked with in earlier years have often struggled to attract the capital necessary to satisfy the high cost of starting a life science company, we’re now beginning to develop a network of investors that can support them. Our hope for the coming year is to see some of our most promising portfolio companies clear this early funding gap and take steps toward that crucial ‘big exit’ for New Orleans.”

Tulane University: Tulane is the leading local producer of intellectual property in the life sciences, and the bulk of our most promising life sciences startups have either been Tulane spin-outs (APMT, BioAesthetics, AxoSim) or have benefitted from the expertise of University staff (Pine Biotech, InnoGenomics). The university has been an eager participant in efforts to monetize its research – which is not something that every city’s startup ecosystem can say – making it an enviable ally for local entrepreneurs.

Ochsner: The state-wide health system owns, manages, or is affiliated with 30 hospitals and more than 60 health centers and continues to expand through acquisition. Ochsner can claim 9,800 local employees, making it by far the state’s largest private employer. The system’s also a central player in the region’s IP engine, and conducts 600+ clinical trials every year. 2015’s launch of an accelerator program – innovationOchsner – marked a new level of commitment to entrepreneurship, while the system’s Innovation Challenge series has drawn international applicants to craft and present novel healthtech hardware products.

Louisiana Government: Life sciences startups often face a long, expensive, and highly regulated path to monetization, making them tough sells to many traditional sources of seed capital. Consequently, government assistance remains vital for biotech innovation. Local startups have made extensive use of SBIR and STTR grants from federal agencies, and they have hugely benefitted from in-state tax credit programs such as the R&D Tax Credit, Angel investor Tax Credit, and Technology Commercialization Credit. 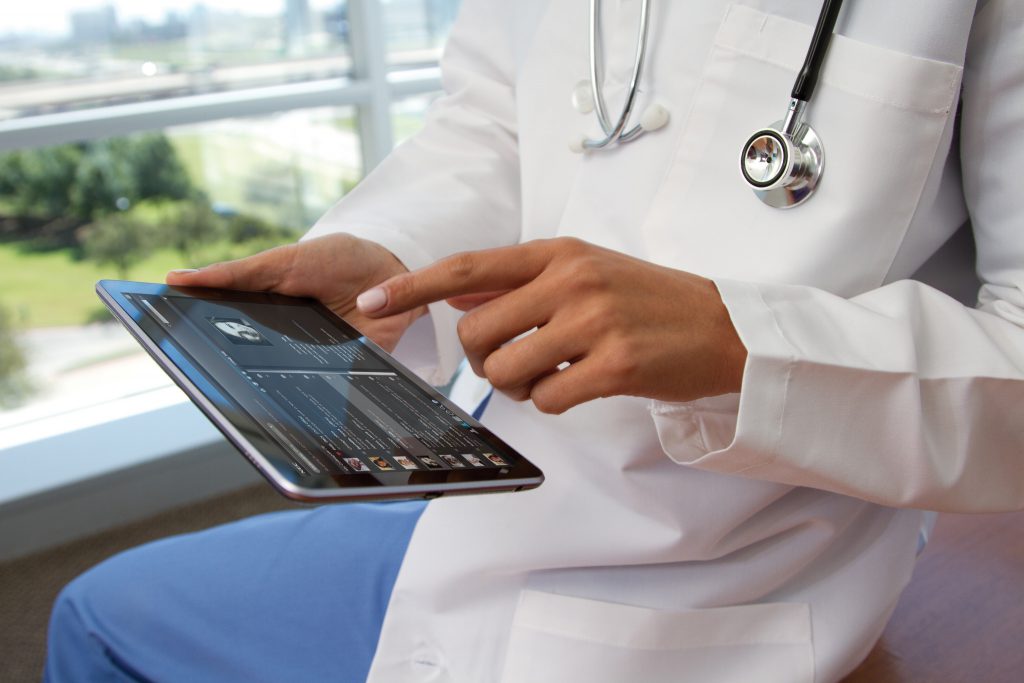 Photo by NEC Corporation of America with Creative Commons license.

Seed and early-stage funding: Propeller, The New Orleans Startup Fund, and the New Orleans BioFund have all recently attracted considerable capital in the form of grants. But entrepreneurs in the life sciences space often cited a lack of capital as the single greatest obstacle in Louisiana, and many also felt forced to head out-of-state in search of funding. Cuts to state programs including the R&D and Digital Media tax credits may also have an impact, as numerous companies in the sector have leveraged them as a source of early capital. The high profile implosion of Renaissance RX, far and away New Orleans’ most-funded life science venture to date, also leaves the cluster still searching for a landmark “big win” and the increase in capital and connections that come along with it.

Weakening governmental support: The budget giveth, and the budget taketh away. As much as the New Orleans biocorridor has benefitted from state funding, many of the abovementioned tax credits have been recently scaled back, and some – notably the key Angel Investor Tax Credit – are due to sunset in coming months.

Talent Access: Life sciences startups require an enormous network of support in order to succeed. Their cost in terms of capital, talent, and infrastructure is higher than many other industries, and those in New Orleans are feeling the strain of working in a relatively young ecosystem. Access to corporate partners, manufacturers, skilled marketers and financiers, and regulatory experts was cited as a pain point by life sciences entrepreneurs interviewed by Baker Donelson. Furthermore, while entrepreneurs were broadly positive about the results of workforce development programs, VC firms and other institutions were both concerned about the difficulty of training and retaining in-state talent.

Be Well Nutrition Raises $1M, Continues National Expansion – 2016 was a banner year for Be Well Nutrition. The company, best known for its ICONIC protein shakes, raised $1M and expanded sales of the drink to 2,300 retailers across the US.

APMT Awarded $1.1M Grant – Advanced Polymer Monitoring Technologies is a New Orleans startup that specializes in stress-testing and reporting on the stability of medical compounds. Their work with an LSU business incubator paid off in 2016 after the company secured $1.1M in government grant money.

AxoSim Receives National Grants for “Nerve on a Chip”– AxoSim’s nerve-simulating tech has long since established it as a company to watch in New Orleans. This year, the company pulled in $455K in grants to continue their work in support of drug development and to test the effects of microgravity on the human nervous system.

“The health technology space involves long development timelines and a focus on proving value to clinicians, and TRUE-See was one of the first wave of local biotech companies at the BioInnovation Center and Idea Village. We didn’t go after a big financing round, instead focusing on getting customer buy-in – we bootstrapped it, and that strategy is paying off. 2017 will be a break out year, as we’re launching a new product with a major EMR company that will open up large hospital systems domestically and internationally. We are very proud to be part of the New Orleans startup community.”