“The problem is not that most towns kill startups. It’s that death is the default for startups, and most towns don’t save them.”

Is New Orleans poised to be the next great tech startup town?

Is the South really the best place to locate a new startup?

The buzz in the local and national media has examined these story lines for a couple of years now. Calling New Orleans a developed startup hub is optimistic, as we can’t exactly point to any billion dollar valued startups yet. Still, the foundation for success is being laid. We are seeing concrete signs of growth that will allow New Orleans to attract outside talent and nurture the next generation of game-changing companies.

Over the past decade, many startup advocates have worked tirelessly to build a critical mass of both people and resources to support entrepreneurs in their quest to build successful businesses. According to Forbes Magazine, “Besides becoming a self-sustaining community where entrepreneurs can flourish and grow into successful business owners, New Orleans has become a model for other cities looking to motivate this same kind of entrepreneurial growth.”

Some of their successes have been subtle but others have made immediate, obvious impacts. A recent explosion in community driven coworking spaces, coding schools, and international conferences are among the signs that New Orleans is indeed ready to be taken seriously as a tech startup town.

The entrepreneurial community starts with great coworking spaces. Coworking allows for sharing not only of equipment but ideas and knowledge as well. These spaces lower the financial barrier of entry for new founders, and most importantly, they also increase their odds of meeting a much-needed cofounder or mentor. 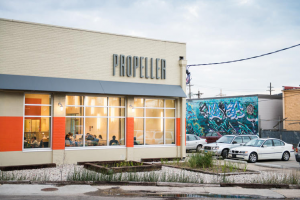 As an entrepreneur, I was absolutely thrilled to learn that my acceptance into Propeller, the New Orleans based startup incubator program, meant ten months of free coworking! The perks of coworking space were many. There were so many entrepreneurs together in the office. It was easy to bounce an idea off an enthusiastic coworker and do rapid prototyping iterations without resorting to bothering an uninterested non-startup friend over gChat for what felt like the millionth time.

Launchpad was an early pioneer in the New Orleans coworking scene, followed by the likes of Betaand Propeller. Lately we’ve seen an explosion of newcomers including the 4,200 square foot Myrtle Banks, Landing Zone, and Communion.

To use another Paul Graham quote, “Chance meetings produce miracles to compensate for the disasters that characteristically befall startups.” Coworking spaces are one of the factors that make these lucky handshakes possible.

New Orleans has been keying in on the need for increasing the tech talent pool and again the community has joined forces to ensure that we draw from the diversity of the city to meet those needs. In the past two years the number of New Orleans based coding boot camps offered has exploded for both adults and school aged students. The Hack Reactor coding boot camp – which graduates over 1,000 Software Engineers annually – announced the launch of their partnership with Operation Spark, a non-profit that gives at-risk youth a chance at learning to code. Together, they will pilot a new hybrid education model to increase technical talent in New Orleans. 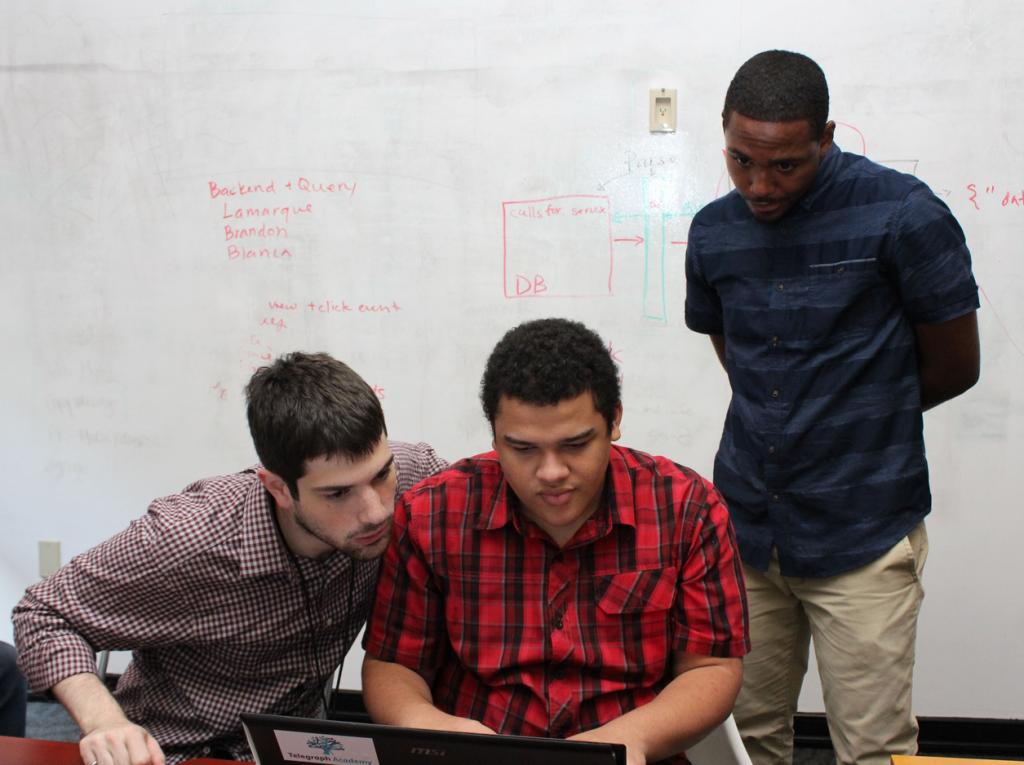 Electric Girls offers twelve week programs to teach girls to learn how to become kind and confident leaders through science and technology. The rapidly growing Tech Talent South works out of both Myrtle Banks’ coworking space and Propellor to offer local classes in popular programming languages including Ruby on Rails, as well as HTML/CSS.

While these pipelines are new and it’s hard to quantify their exact value, we can all agree that they give bright, entrepreneurial people a vital introduction to programming. Coding schools such as these and new tech-focused programs in local schools are signs that we’ll be seeing more homegrown talent in coming years.

A key milestone in the recognition of New Orleans as a startup hub is the national and international tech startup conferences and events being staged in the city. Conferences bring access to capital, networking, and collaboration opportunities on a large scale to the Big Easy’s entrepreneurial community. On April 26th-28th 2016 New Orleans is set to host 2016’s Collision Conference (update: we attended Collision, we liked it), the North American sister event to Web Summit. Launchpad Founder Chris Schultz will co-host the conference alongside Irish entrepreneur and Web Summit CEO Paddy Cosgrave and has said that the potential to brand Collision as a world-class experience centered on New Orleans is enormous. He noted South by Southwest started as a music festival before growing into a global attraction with tech and film components. Collision New Orleans is strategically sandwiched in between the two Jazz Fest weekends to generate the same kind of tech and culture exchange. 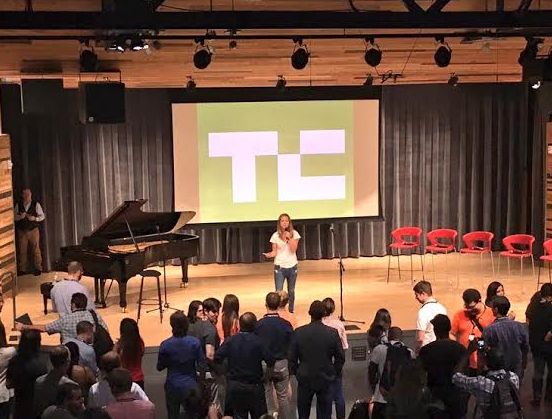 At last year’s NOEW, entrepreneurs received more than $243,000 in cash and in-kind services during the week. Thirty startups participated in pitch competitions during the event, ranging from an arts-based pitch to the invite-only Coulter IDEAPitch, which offers fast-growing startups an all-expenses-paid trip to Silicon Valley to meet with investors.

NOEW’s marquee event, The Big Idea alone allocated $50,300 in capital to a dozen emerging startups. More than 3,000 people attended The Big Idea pitch challenge on March27th, the week’s culminating event making it, according to its organizers, the nation’s largest crowd-driven pitch event. Smaller events such as Google’s Startup Weekend are also growing in the wake of these victories.

These conferences are bringing an unbelievable enthusiasm to the local community. The tangible benefits of learning and sharing with international entrepreneurs and investors is sure to make a lasting impact on the city.

The hard work of the community has shown through. We’re starting to give the right people the right tools, and eventually, someone will do something big. From the coworking spaces to coding schools to conferences, we are poised for great achievements. From my point of view, the New Orleans startup community is determined to succeed, and the tireless work of many over the past decade has finally taken hold. There’s a tenacity and growing confidence among many different stakeholders, from investors to entrepreneurs to the hubs themselves. I can’t wait to see the success that this amazing mix of startup ingredients will produce!